Implemented: 2022-01-30, 3AM CET
*The client will automatically download the update when restarted, so we recommend restarting it.
Apart from implementing fixes that improve the stability of the game and servers, we’ve also patched up some issues. Read on for a full list. 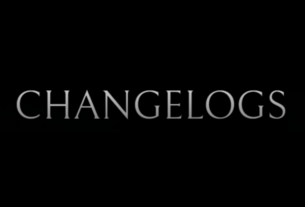 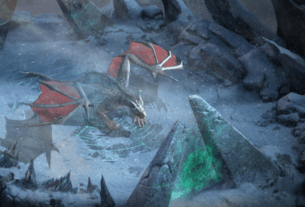 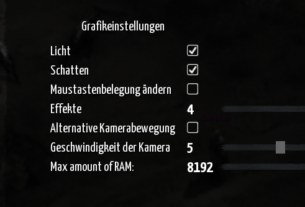